The Hi-way 50 Drive-In sits on 13 acres outside the city limits of Lewisburg, TN. The land was purchased originally by an amusement company in 1947 who also ran the small movie theater located on the square of Lewisburg. The iconic screen was erected in late 1949 and it was officially open for business in May 19th, 1950. The early details are a bit fuzzy since very little records were saved or have since been lost. Here's the original grandopening ad ran in the local paper: 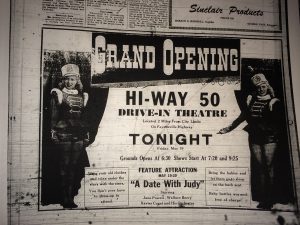 An interesting thing we discovered, nearly all the local businesses had an article in the paper congratulating the business on it's opening. Most of the local business that did some of the services would add a tagline such as "It was an honor to build the roof" or the plumbing or electrical services.

There have been 3 mainstream videos and countless smaller videos and concerts held on the grounds. The first big video (that we could find) was in 1994: 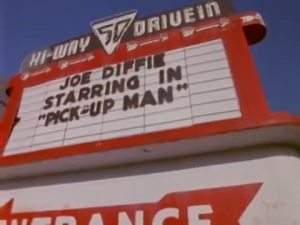 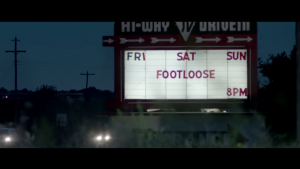 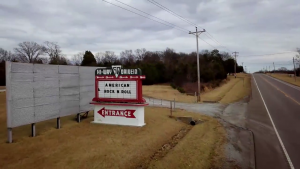 Other Special events include: 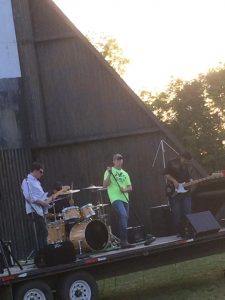 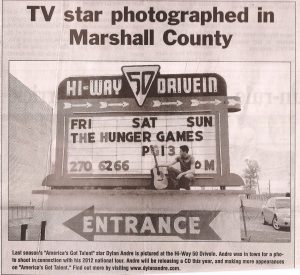 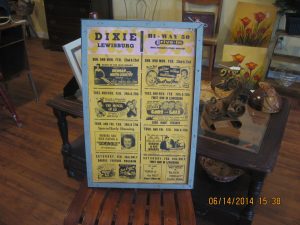